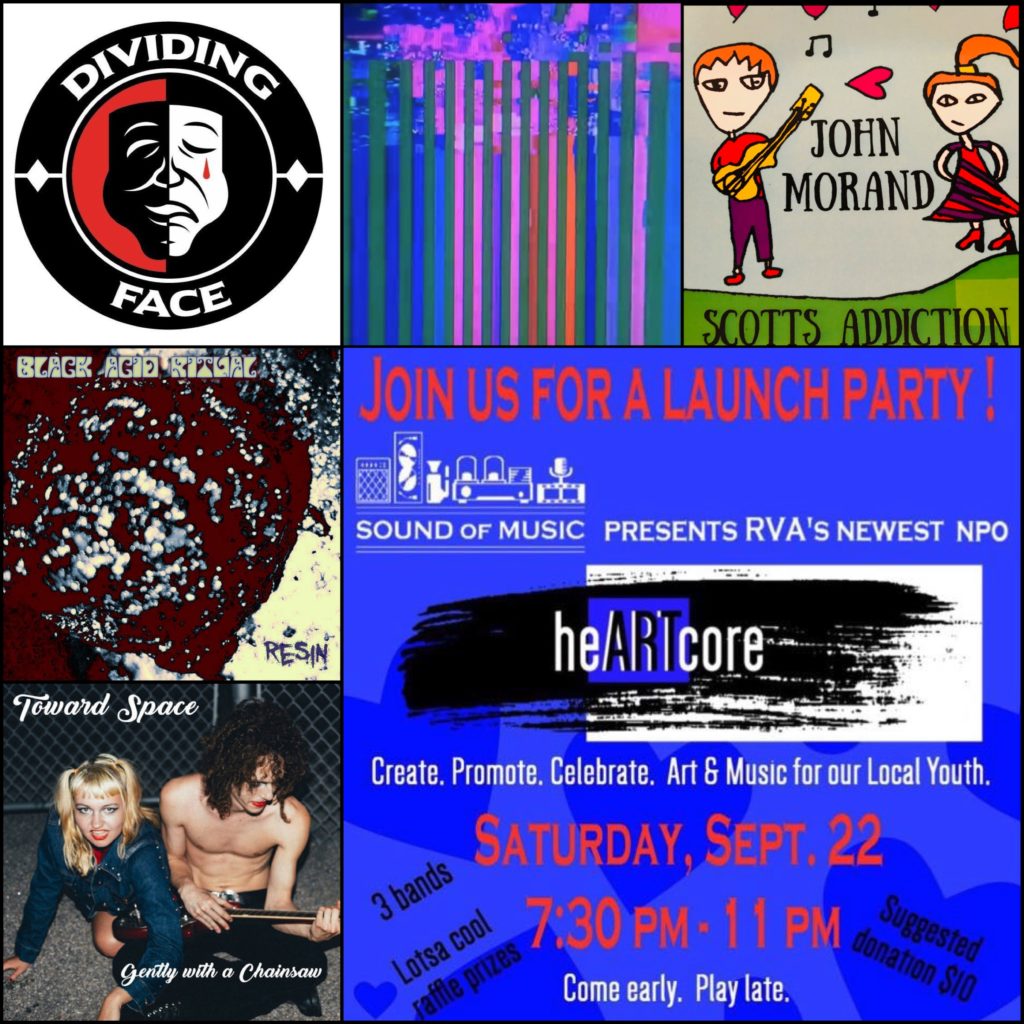 Conversation with Liz Snyder and Sue Bland of HeARTcore about the launch party event at Sound of Music Studios.  Music from Beeline, John Morand and Scott’s Addiction, Toward Space, new Black Acid Ritual, and Dividing Face ahead of their show at the Beacon with Skid Row. 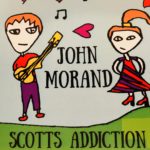 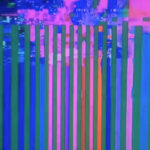 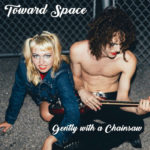 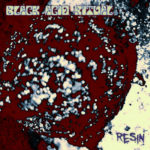