This episode has been archived.  Episodes are usually posted for about 30 days. Please use the contact page to inquire about archived episodes.

-playing with Lucy Dacus at the National on Oct 7 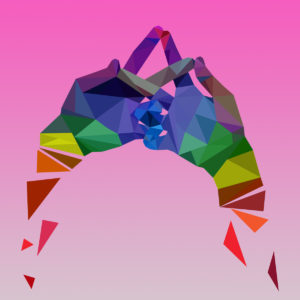 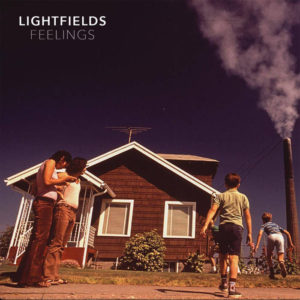 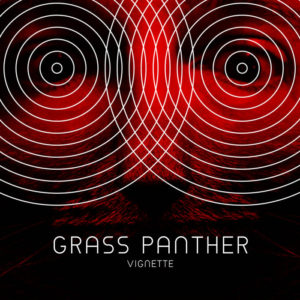 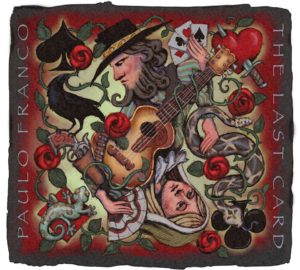 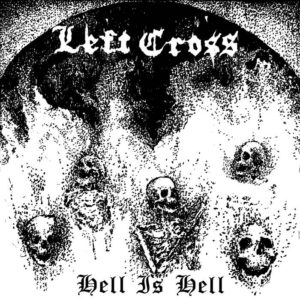 -release a year ago, they’re currently making it a free download

-article by Brent Baldwin in Style about hip hop in Richmond 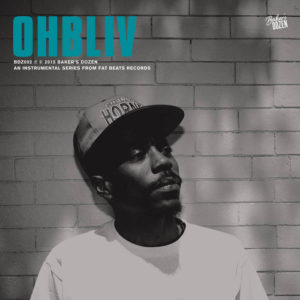