Today’s StudioB features part 2 of my conversation with engineer, producer, musician, studio owner John Morand of Sound of Music Studios in Richmond.  In the conclusion of this two-part series John the state of the music industry, projects and plans at Sound of Music including producing a true crime podcast, live sound field recording, and an unexpected connection to the Royal Family through recording.  Also, a couple more recordings John worked on at Sound of Music are featured. 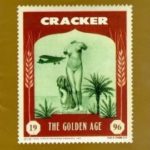 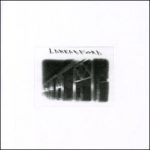