Episodes are usually posted for about 30 days.  For archived episodes email studioBrva@gmail.com. 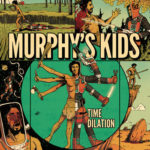 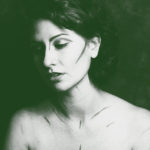 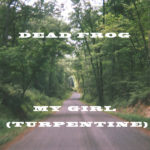 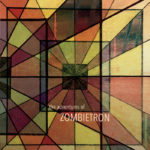 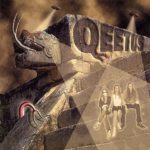 SOLACE SOVAY – Like A Fever
–It Doesn’t Matter What It IS, Just What It Seems 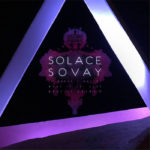 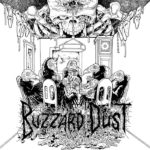 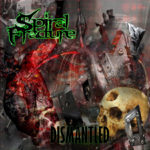 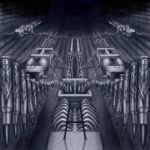