This week it’s an extended podcast episode, featuring music not included on the radio show.

Also, hear part 2 of my conversation with King Sour ahead of their reunion gig this Wednesday April 12 at Hardywood.

Episodes are posted for 6-8 weeks after air.  Please contact me for info on archived episodes. 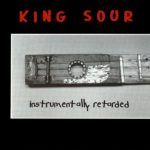 KING SOUR Interview Part2
-conversation with Matt Boyle, Austin Fitch and Tom Peloso of King Sour
-recorded at Scott’s Addition Sound where they recorded their first record “Nipple” over 25 years ago when it was called Montana Recording
-thanks to Steve Barber of Scott’s Addition Sound for hosting and engineering 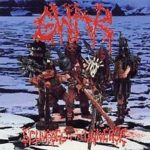 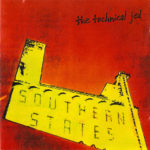 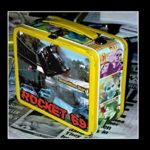 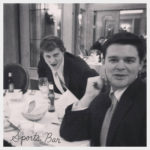 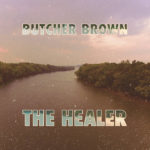 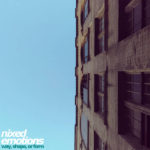 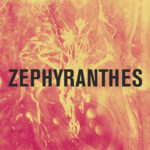