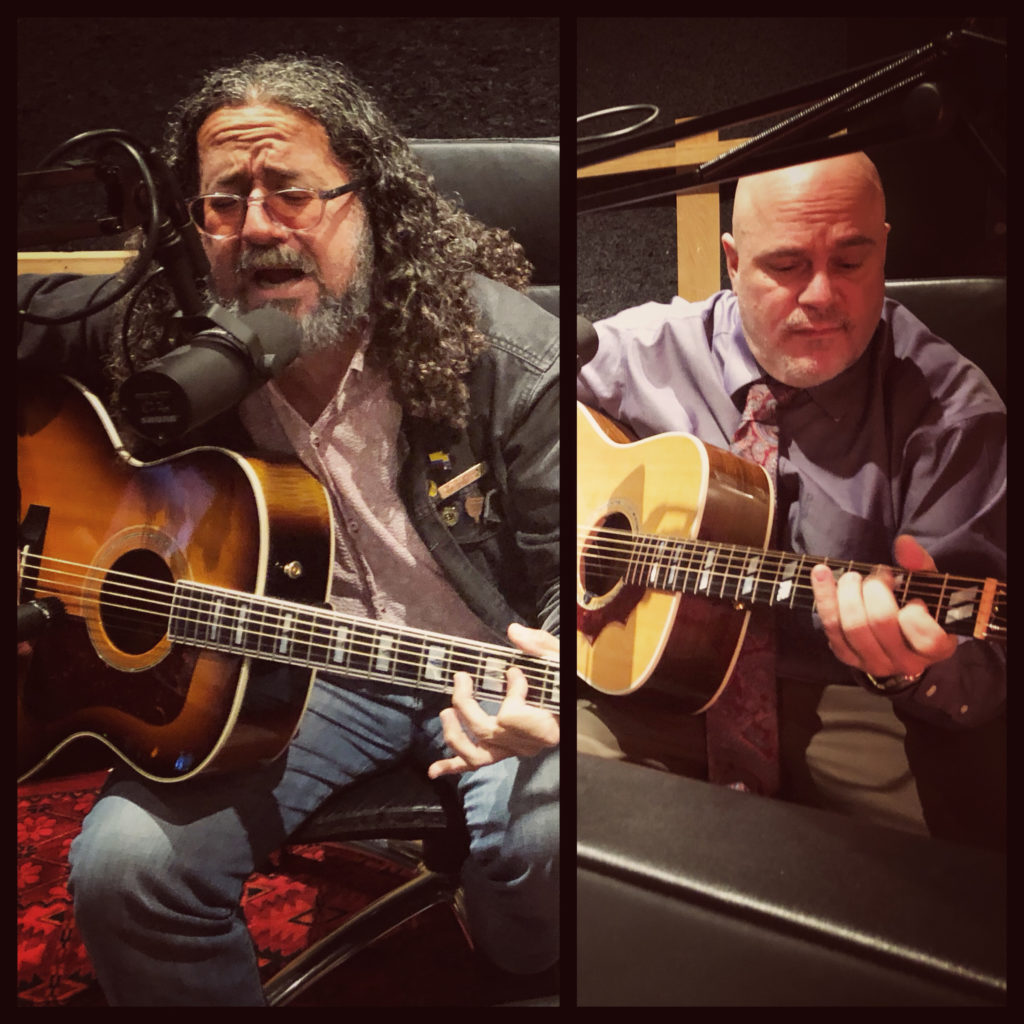 Today it’s Paulo Franco going acoustic in-studio with Jimmy Slagle recorded live at Red Amp Audio.  The conversation ranges from Paulo’s upcoming gigs to life in Richmond to the movie Idiocracy, and we look back at some of his past projects. 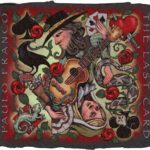 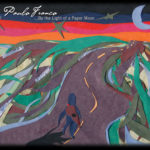