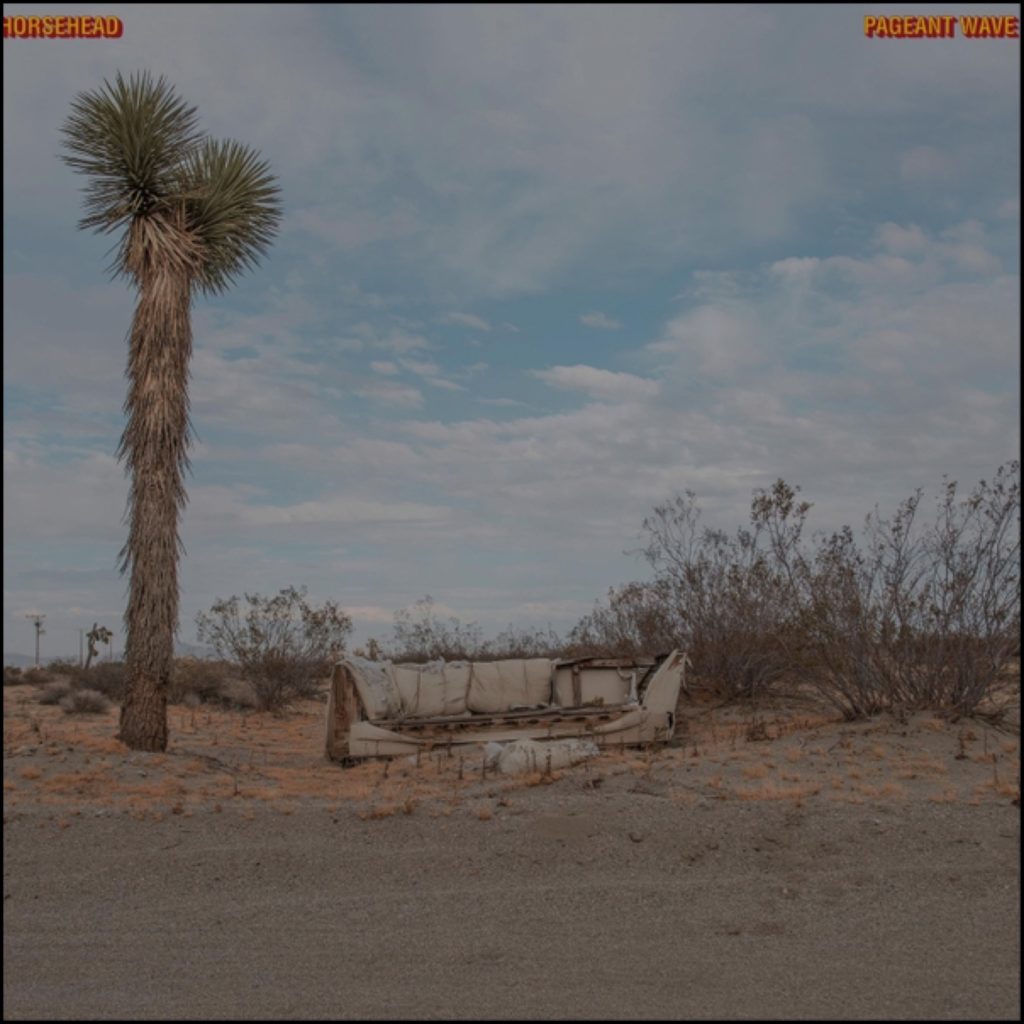 Today it’s Horsehead’s Jon C Brown and Kevin Inge playing acoustic live in-studio, with a home stretch appearance by Horsehead’s drummer Ricky Tubb. Jon and Kevin hang out and chat, play a few tunes and wax a bit nostalgic in this laid back episode featuring one of the Richmond music scene’s most respected, popular and foundational bands.

The new record is called “Pageant Wave”.  Get the details on it and previous releases at their website horsehead.com.

Horsehead is playing at The Camel Jan 19 with Exebelle.

Jan 19 @ The Camel
WITH: Exebelle and Missy Chiles