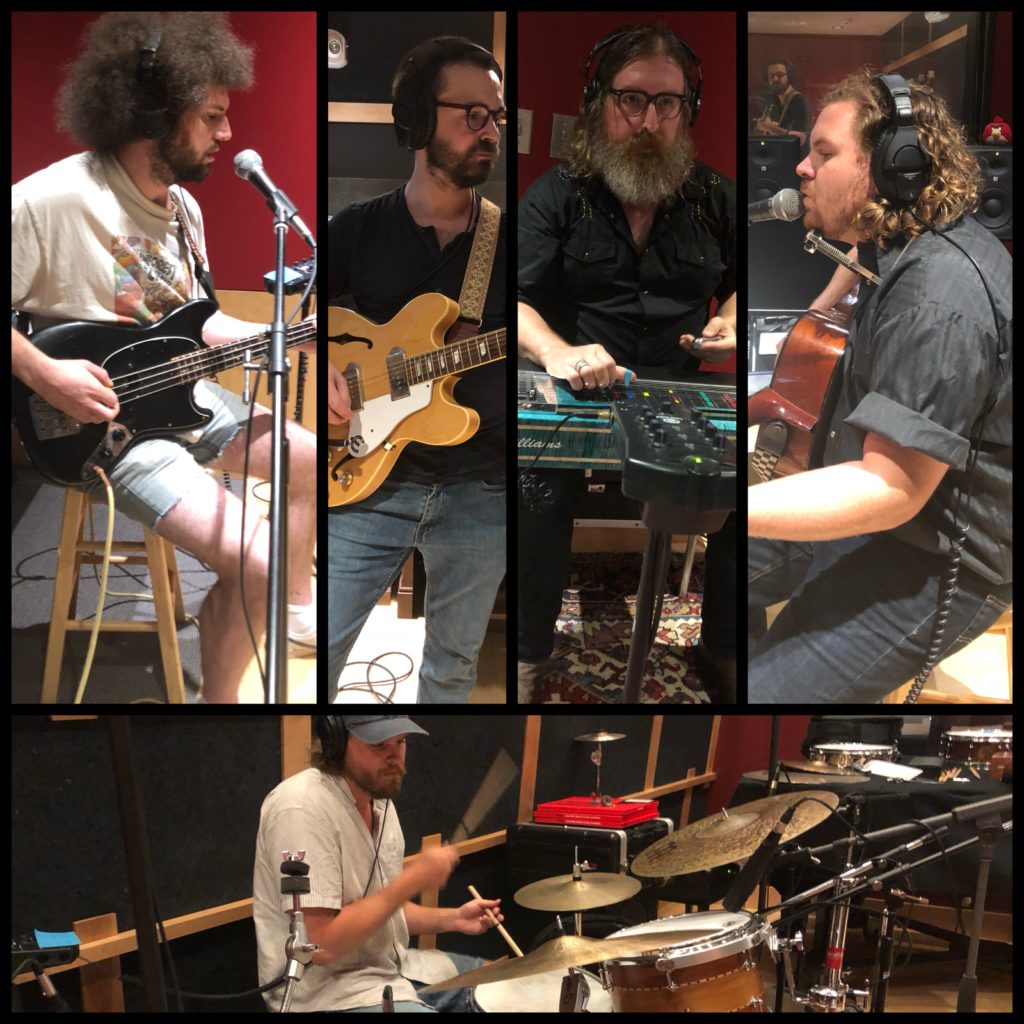 In this episode of StudioB, Saw Black and his band join me in-studio for another StudioB Live at Red Amp.  They perform some new songs from the latest Saw Black record “Water Tower”, some older songs from “Azalea Days” and some brand new songs that haven’t been recorded yet.  (recorded 9-14-18). 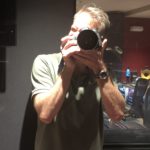 Photographer Greg Garner, from the other side of the lens.

Pics from the session: 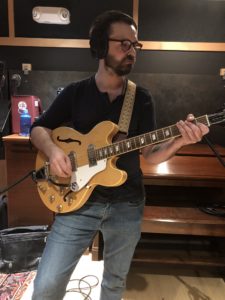 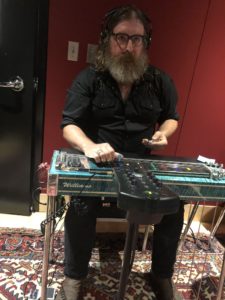 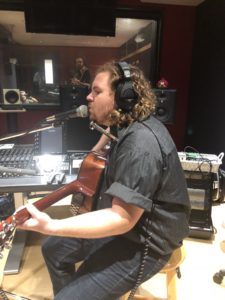 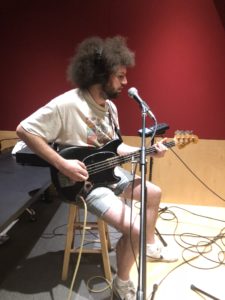 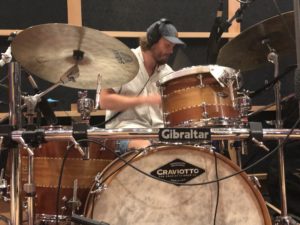