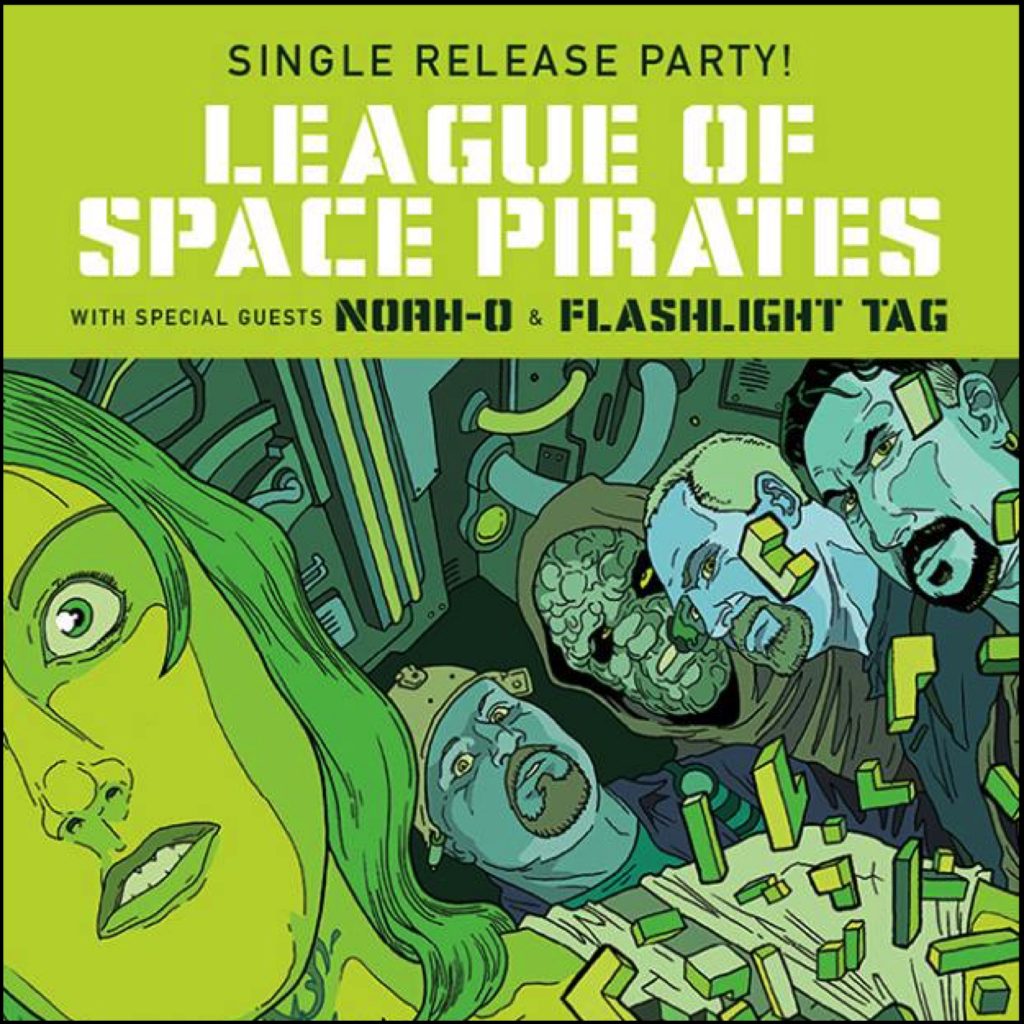 Noah Scalin of League of Space Pirates joins me on today’s StudioB.  We talk music, art, space, science fiction and we manage to play a few songs ahead of the Pirates’ single release show this Saturday at Twisted Ales in Richmond. 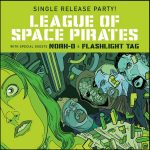 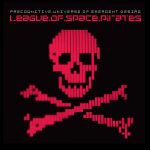 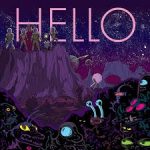