Click here to listen to this week’s podcast.
(Podcasts usually stay up for 6 – 8 weeks.  This one will stay up for a few months as it’s a live performance and those are usually very popular.  Send feedback to studiobrva@gmail.com or smackjay@gmail.com).

Studio B live sessions are very popular with listeners and they’re the most fun episodes to produce.  It’s just the band or artist, a studio and engineer and me (Jay).  The vibe is casual and the artists really respond to having the forum all to themselves.  When the band is as pro as Paulo and his band are, well.. just listen for yourself. 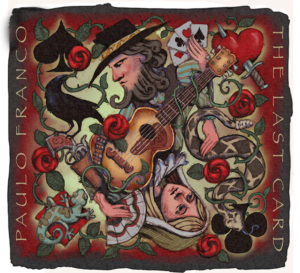 This week I go back to Scott’s Addition Sound for another StudioB Live session with Richmond singer/songwriter Paulo Franco and his band. Paulo’s performing selections from his new record “The Last Card”.

Songs performed (all from “The Last Card”):
1. Rolling Back To Raleigh
2. Love On The Rocks
3. Leaving The River City
4. White Line Highway

CD Release Party for “The Last Card” October 15, 2016 from 1-4 P.M.
@ Capital Ale House
special guests Tin Can Fish Band and Rob Williams
The Last Card is out October 15 on iTunes and Amazon.com.
pre-order the CD at PELFMUSIC.com

other releases:
“The Green Porch Session” with Shane Cooley
“By The Light Of A Paper Moon”

Photos from the Paulo Franco at Scott’s Addition session by Greg Garner. 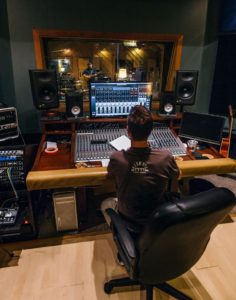 Steve Barber at the board. 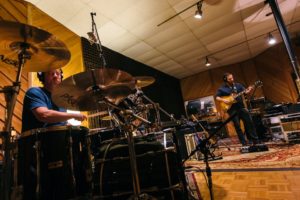 Dave Hess on drums and Dan Sessler on guitar. 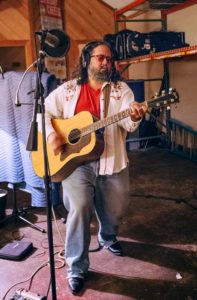 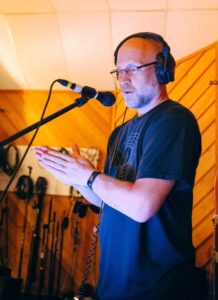 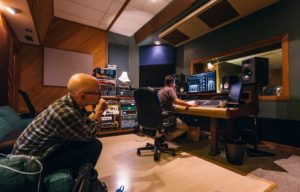 Steve and Jay getting sounds prior to recording. 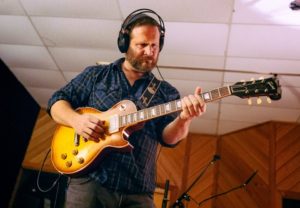 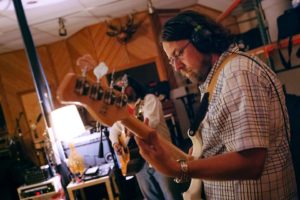 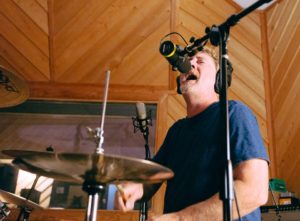 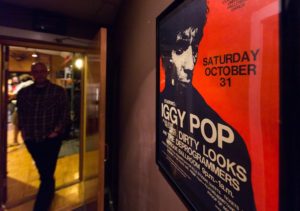 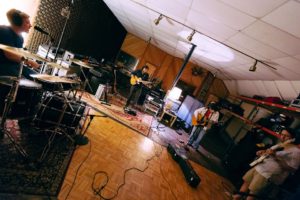 Paulo Franco and The Freightliners, playing at Scott’s Addition Sound for StudioB with Jay Smack.