The producer on this project for Battleface Travel Insurance wanted a movie trailer delivery with a little self-awareness and a touch of tongue-in-cheekiness.  Far be it from me to miss out on a chance to be movie trailer guy. 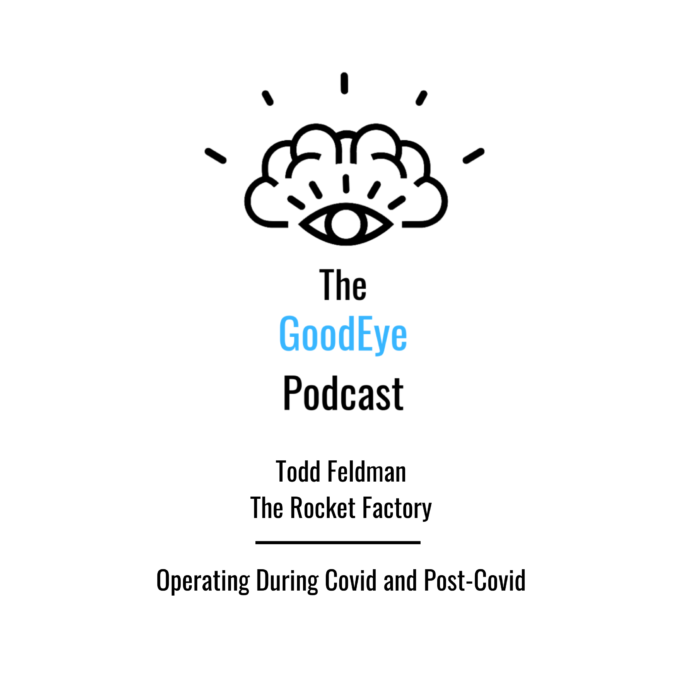 Todd Feldman and The Rocket Factory helps businesses grow and thrive.  As stated on their website, they “help companies know their mission and scale…profitably.”

Todd wants companies, entrepreneurs, small businesses and organizations to have more serious conversations about how to adapt in a business world forced to evolve in the ever-increasing virtual nature of doing business in the age of covid.  Many businesses are in survival mode, understandably.  Todd feels that while that’s necessary they need to seriously talk about how to change to meet new challenges to even make survival possible.

We also talk about the event he spearheaded in June called Spark Jam 2020.  He brought the creative, business and academic community together to have some of these conversations and learn from each other in order to foster collaboration as we all navigate our covid and post-covid reality. 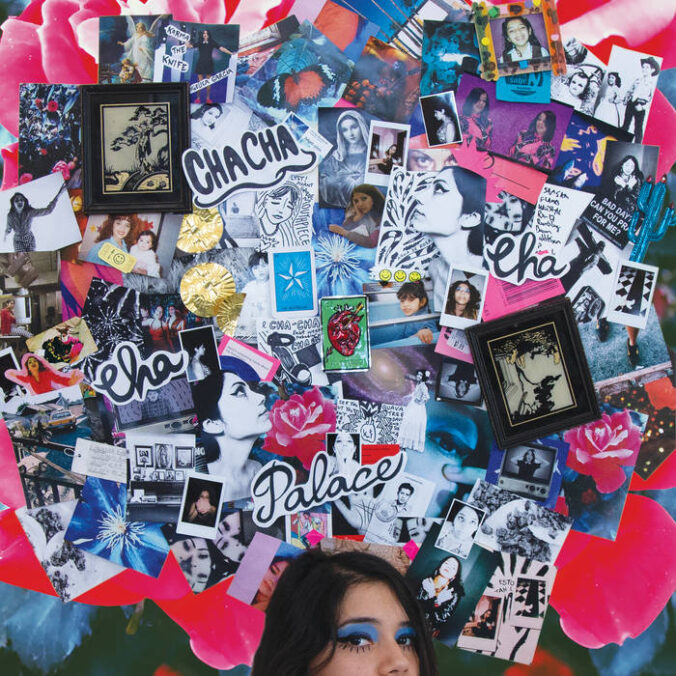 Angelica Garcia is an artist from Richmond who is starting to light the world on fire. Originally from the L.A. area, her music is absolutely intoxicating, always with a heavy groove, thick beats, and musical elements from her Mexican and Salvadoran roots providing the foundation. The video for her single “Lucifer Waiting” was released a few months ago (April ’20) and like everything else she releases, it’s catchy, captivating and totally addictive. After hearing it once, you won’t find yourself wanting to hear it again so much as NEEDING to experience it again. There’s no real chorus, but her mischievous, sultry, trilling vocals return to the title refrain “Lucifer Waiting In The Corner” over and over and over again until, like the song itself, you eagerly await its return. The kick drum pounds reliably along underneath to a steady 4 that feels like it wants to be coaxed into something faster as the snare shuffles and sways and drags the listener along.  I promise you, as you listen something in you or on you will start moving, if not both.  There’s a darkness to the bass-driven melody which bubbles slowly in a mysterious, smoky E minor vamp, (it actually reminded me of Donna Summer’s “I Feel Love” which I love) but it also has a celebratory quality to it reminiscent of a street party, something often present in her music. Enough rambling breakdown. Watch the video and enjoy the song. And good luck getting it out of your head.

It should be noted that on this video her RVA-area label Spacebomb Records worked with RVA-area marketing agency and design firm Arts and Letters to create the animation and graphics.

Her song “Jicama” was chosen by President Barack Obama for his end of 2019 playlist.

Her YouTube Channel including singles “Jicama” and “Karma The Knife” 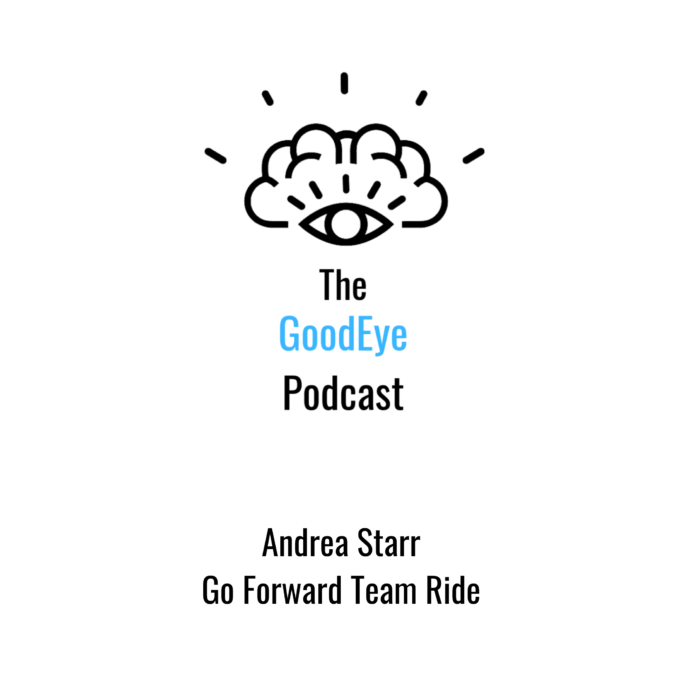 Today’s guest is Andrea Starr, CEO of the Forward Foundation.  Andrea and I talk about the upcoming cycling event to benefit the Forward Foundation which provides assistance and resources for single mothers in crisis.  The event is October 24th and will take place in two forms: the organized ride from Bryan Park to Ashland and back, and the virtual event which will take place virtually wherever participants want to do their activities.  Virtual participants can ride, walk, run, swim, dance or do just about anything they want as long as they sign up for the event and use the hashtag #goforwardtogether on social media.

This is the first Go Forward event, but the plan is to have it again next year and for years to come when we can hopefully all get together to support the Forward Foundation and celebrate.

LEARN ABOUT THE FORWARD FOUNDATION HERE

As founder and president of Gordian Partners LLC, Hallie Hovey-Murray is a lawyer, speaker, advocate, talent competition winner, ventriloquist and founder of the non-profit Autism Success Foundation.   She works closely with RBI Services who work with businesses and non-profits.  Hallie, the Autism Success Foundation and RBI Services are part of the Independent Agent Giving Program which means that with your help, Hallie and ASF could win as much as $3000.

Vote for RBI Services, Autism Success Foudnation and Hallie today by clicking the link below!

“RBI has been selected by Safeco Insurance as an Agent of Change in part due to our support with the Autism Success Foundation.  There is a contest tied to this recognition and the top three finishers will receive a donation from Safeco in the name of the agency that wins.  The process is easy.  You follow this link https://www.agentgiving.com/story/rbi-services/ and click on the vote button.  That is all.  It takes less than 30 seconds.

I interviewed Hallie on a recent episode of the Synapse Hubcast.  Hear the conversation and learn more about what an incredible person Hallie is by clicking on the player.